Do you know why polo players wear white pants? 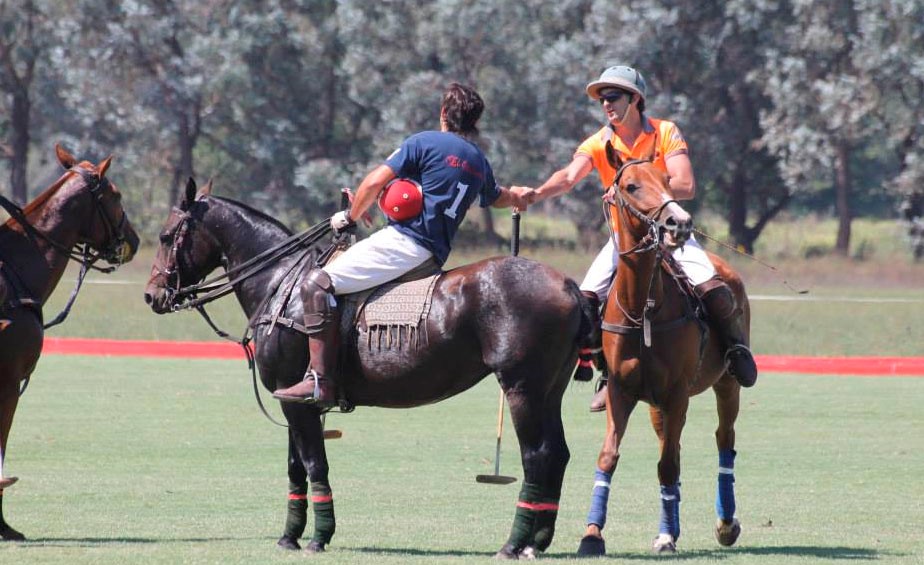 Like many polo traditions, this one can be traced back to India, where the game was played by nobility and later introduced to British army officers stationed there in the nineteenth century.  Competing in the intense heat, players preferred clothing that was light in weight and color.

Nowadays, although shirts are designed to identify each team as a brand, white pants are tradition and part of the polo culture.