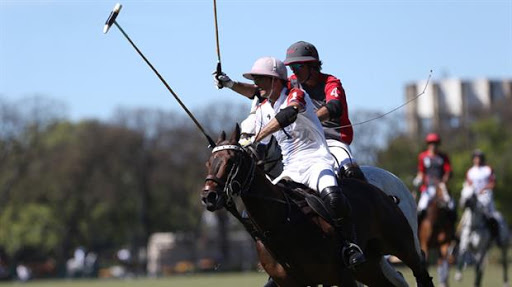 Polo season runs from then October to early December in Argentina and the three most important polo championships, collectively known as the ‘Triple Crown’ are played in Buenos Aires. Two are the opens that take place in the leafy suburbs of Hurlingham and Tortugas.

The most celebrated tournament is the Abierto Argentino (Argentine Open) set in Palermo’s Campo Argentina de Polo (commonly known as the ‘Cathedral of Polo,’ ). The tournament pits eight teams against each other and provides the best opportunity for visitors to witness the high-speed drama of a match, while also getting a glimpse into the lives of Argentina’s botoxed bourgeoisie.

Visitors who find themselves in Argentina during polo season can check out the list of upcoming matches on our soccer and polo list. Also ask about our day-long polo tours with an asado lunch to get a chance to learn how to play the ‘sport of kings’ yourself.