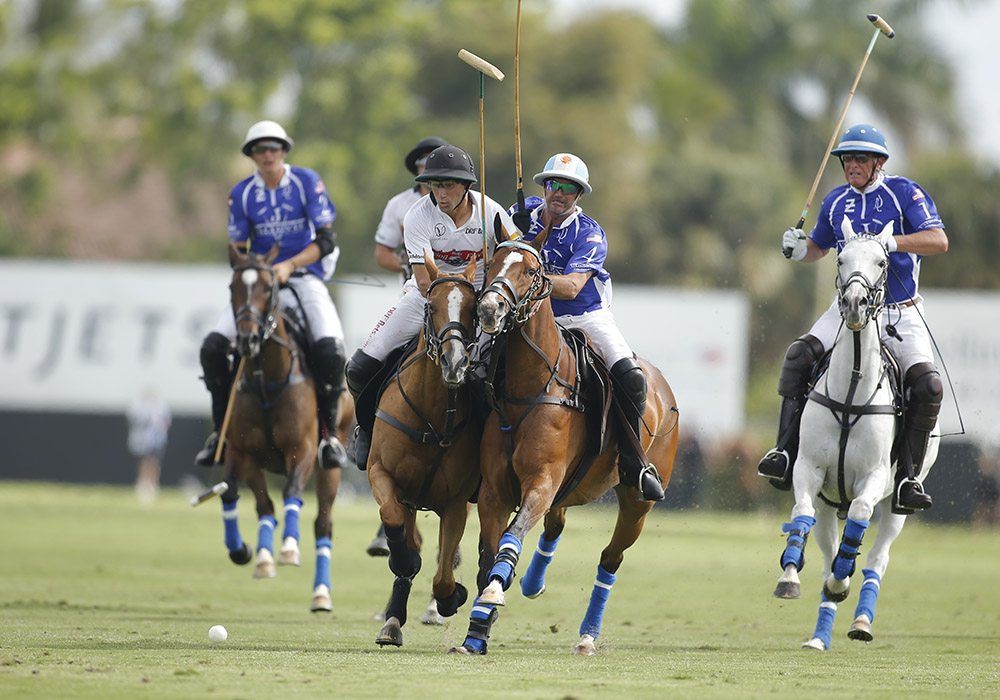 Polo it is one of the world’s oldest known team sports, was at first a training game for cavalry units, usually the king’s guard or other elite troops. It is played professionally in 16 countries. It was an Olympic sport from 1900 to 1936.

Argentina is credited globally as the capital of polo; Argentina is notably the country with the largest number ever of 10 handicap players in the world.