What is a polo pony? 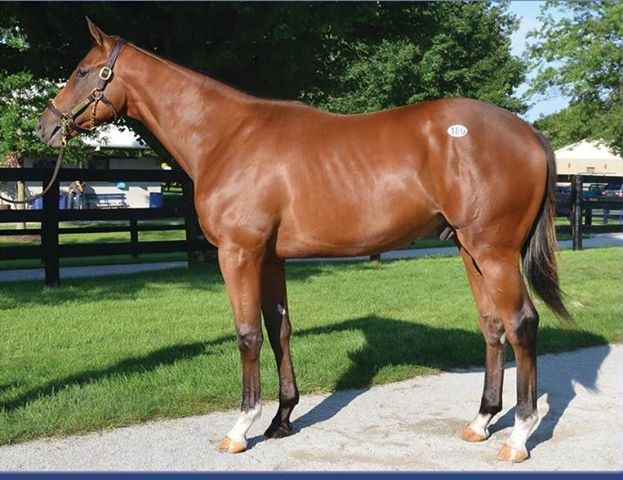 Horses that serve the sport of polo are often called polo ponies. When the sport originated, Manipuri ponies were preferred as mounts.

The preferred height rose when the game of polo migrated to the West. Height limits were lifted entirely in 1919. Thoroughbreds and thoroughbred crosses are most often used as polo ponies in the United States.

Description of a Polo Pony
Polo ponies are a type of horse, rather than a breed. Polo ponies meet certain physical requirements. The ideal polo pony has a combination of speed, intelligence and endurance, as well as a love of the game. A polo pony must have strong leg bones to be able to carry riders at full speed and turn or stop at a second’s notice. Many experienced polo ponies develop an ability to anticipate the roll of the ball and precede it to its destination. Today’s polo ponies are actually horses standing 16 hands, or 64 inches, at the shoulder, or more, though some still are much closer to pony height.

Argentinian Polo Ponies
The Argentine polo pony is a cross between the thoroughbred and a native Argentinian breed called the criollo. Like the quarter horse, the criollo is a working cow horse who as a polo mount lends his ability to move quickly and turn sharply as a competitive advantage. Unlike the quarter horse, the criollo is typically bred for endurance rather than speed. This crossbreed is also called the Argentine-Anglo.