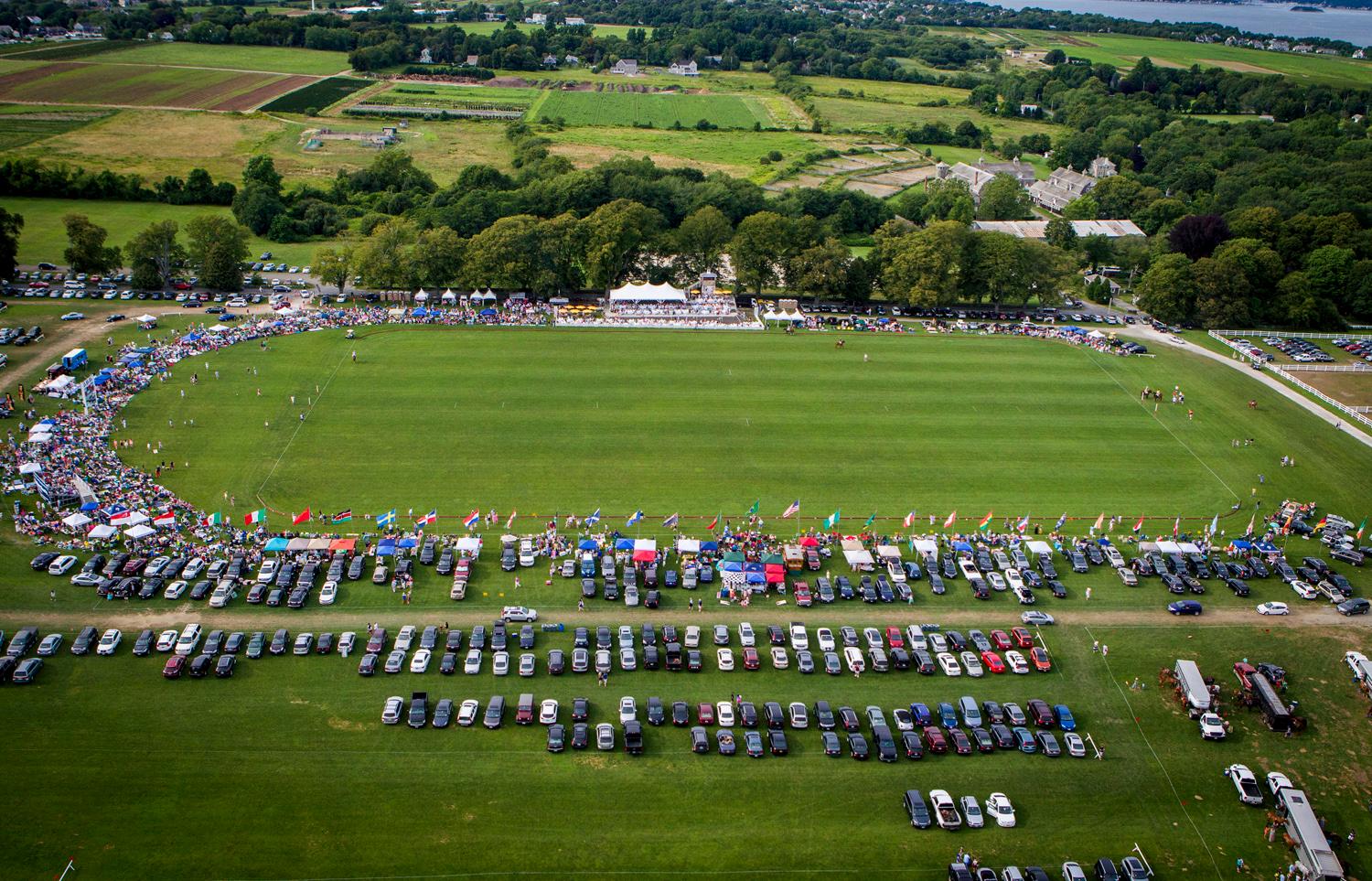 The field is approximately seven times larger than a normal football field. However, the size of a Polo field can vary, as it often does.

The teams are made up of four players each. Each game has four periods of play, known as chukkers, which last for seven and a half minutes. As in ice hockey, it is only the time of play that counts: the clock stops whenever there is a foul. Although players are expected to develop during the match without substitutes, polo ponies may not be used in consecutive chukkers. If, for example, the bandage of a horse is disarmed, the whistle is blown to stop the game. However, the game does not stop if a player suffers a fall from which he is unharmed. Four horses are needed to play professionally, however, five are the ideal number, just in case. Some players carry up to six.

The teams change sides after each goal. Many spectators and some polo beginners can get upset because of this rule, which comes from the times in which to play in sunny and hot colonies where it was a disadvantage to play against the sun. The rule also ensures that the turf in the goal area does not suffer permanent damage in the games that a single team dominates the game. As in the Golf, in the Polo – which was an Olympic discipline between 1908 and 1936 – the players are qualified in handicaps which can be improved with the goals scored or the victories in tournaments. Handicap starts at -2 for beginners, at +10, which is very rare for the best players. However, many Argentine players could be qualified above +10, if the rules allow it.