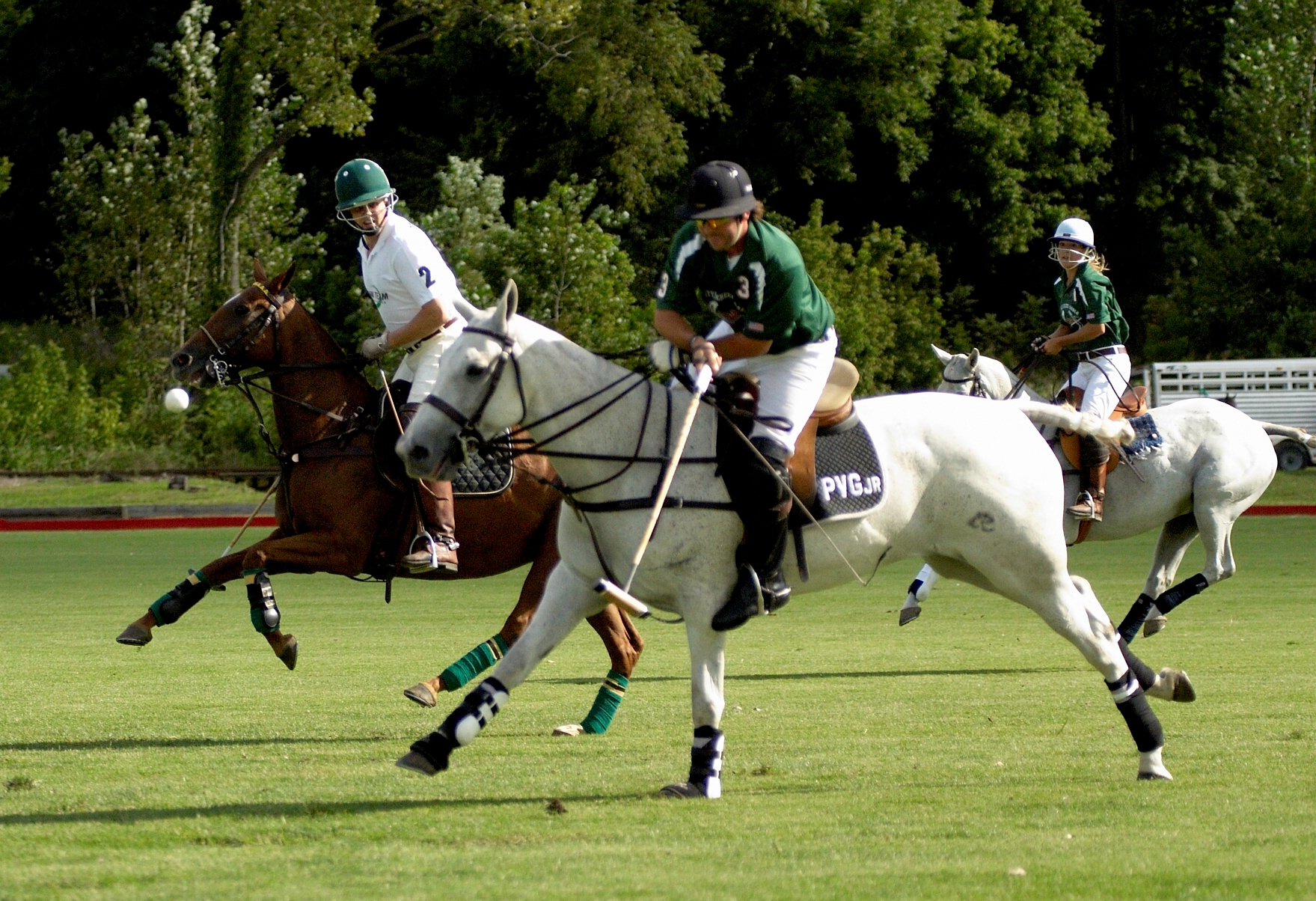 The Argentino Polo pony, as its name implies, originated in Argentina and is mainly used for polo, an ancient equine sport developed in the Orient over two thousand years ago. While not technically a breed, the Argentino Polo pony is very common, which is directly attributed to the popularity of the sport of polo.

The Argentino Polo pony is generally calm, but it is also a competitive breed. Always alert and unfailingly obedient, the horse is sensitive to signals and commands from its rider.

The Argentino Polo pony is not even a distinct breed but a variant of the Argentine Criollo. Polo is, after all, a game that can be played using almost any horse breed. In other words, a Polo player can just take his pick among the many different breeds available.

Naturally, however, there are ideal breeds for the polo sport. Manupuri “ponies” in India were the first to be used extensively, though polo enthusiasts soon realized the Argentine Criollo possessed the vital qualities of toughness, calmness, and stamina for polo. Through the infusion of the Thoroughbred blood into the stock, the Argentine Criollo’s suitability was enhanced and the variant Argentino Polo Pony was born. Today, Argentina is still one of the most popular exporters of polo horses.