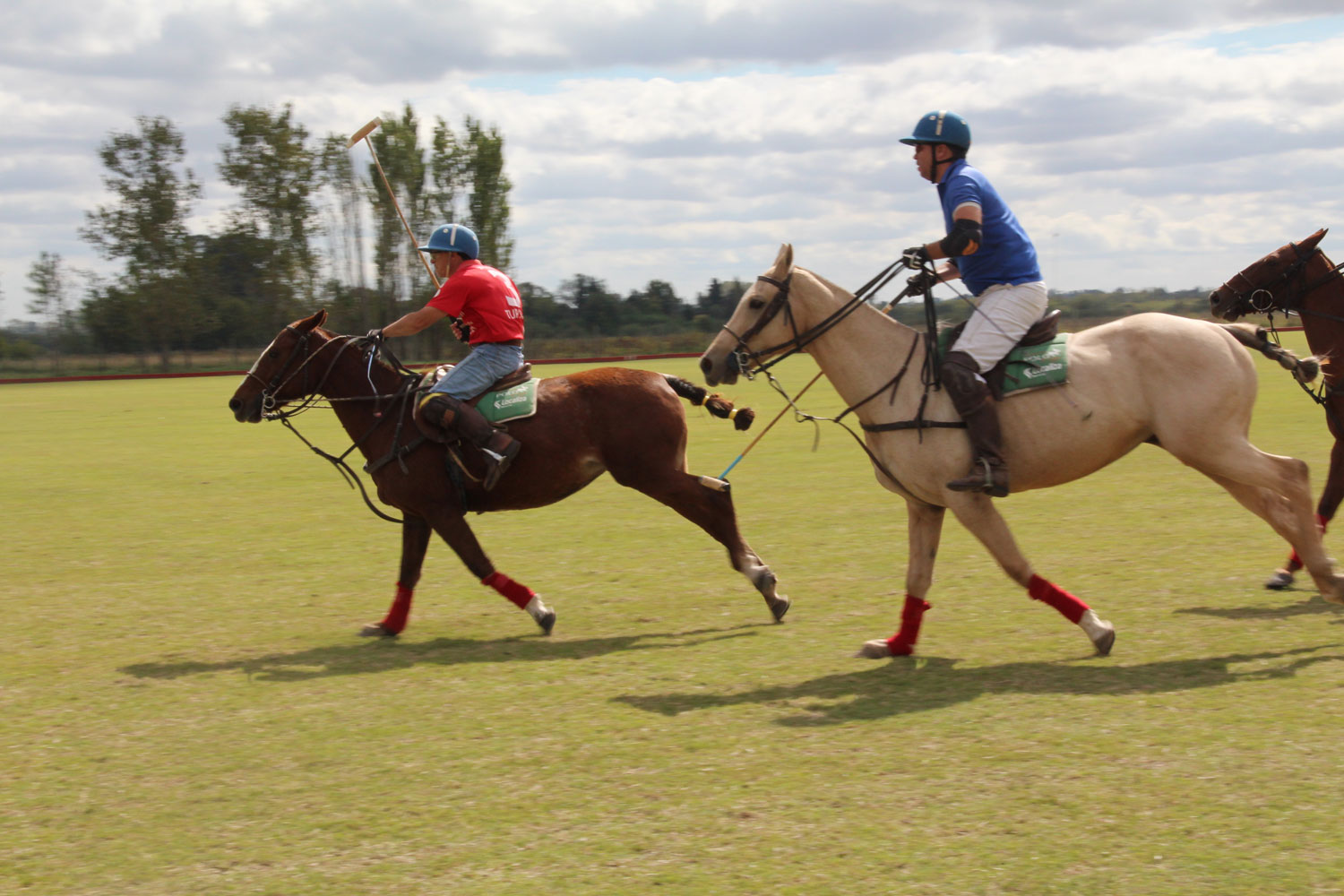 Polo is one of the oldest games in the world, actually Dating back to times earlier than recorded history documents. It was first played by nomads in Central Asia, and eventually, the sport followed the nomads to Persia, which is known today as Iran, sometime between the years of 600 B.C. and 100 A.D.

Overtime, the way in which the game is played has changed, but the basic concept of playing the sport on-horseback has remained the same.

Form two teams with four players on each team, who are all on horseback. The four players are split into“attack” and “defense” roles, based on their number, which is indicated on their jerseys.

Player 1’s primary focus is on scoring goals for the Team, which is an offensive position.

Player 1 also has the responsibility of covering the opposing team’s Player 4.

Player 2 is also focused on scoring, as an offensive Position, but he/she takes on more responsibilities of playing defense than Player 1. Player 2 has to cover the opposing team’s Player 3, as well.

Player 3 has a multitude of responsibilities. Roles include scoring, playing defense, determining strategy, and covering the opposing Player 2.

Player 4’s main responsibility is playing defense for the Team, and he/she can move anywhere on the field. He/She has to cover the opposing team’s Player 1

Watch a Polo Match any time of the year at Argentina Polo Day!